“THE SILENCE OF ELVIS” – EL VODEVIL 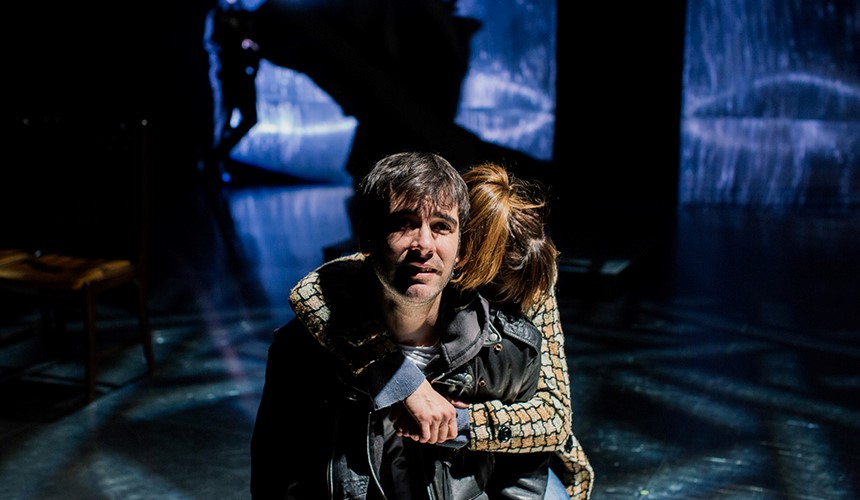 “WEDDING OF THE DEAD” – SIETEATRO PRODUCCIONES 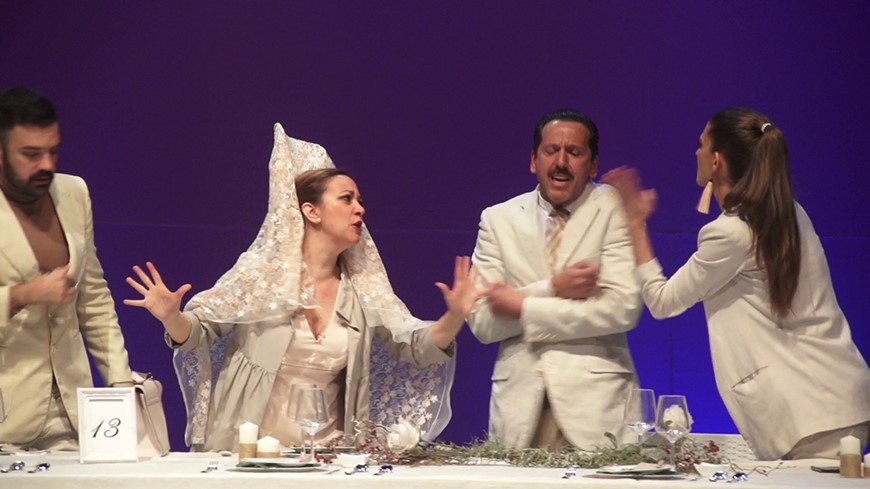 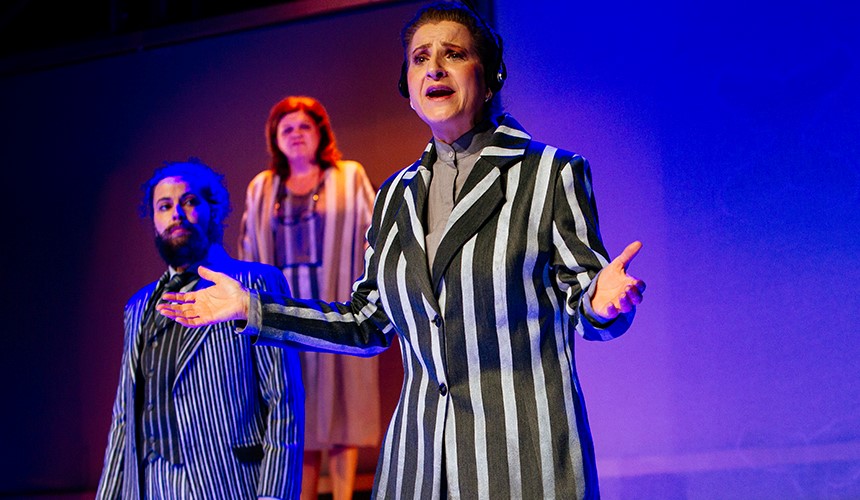 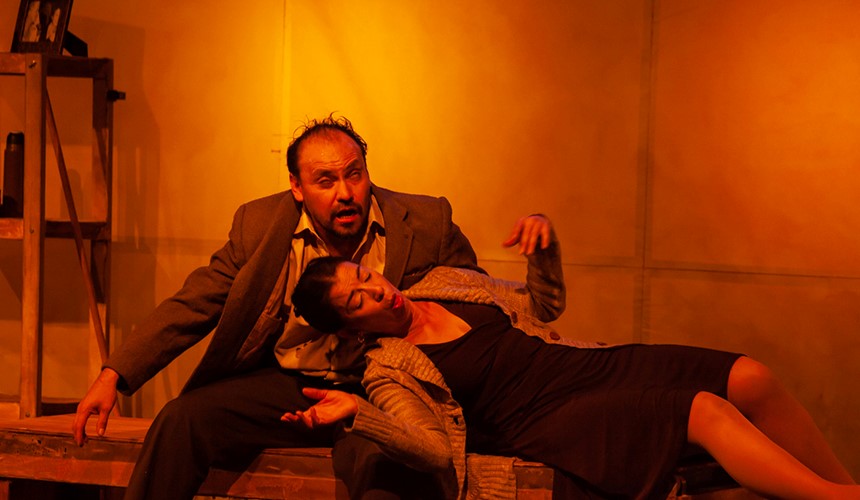 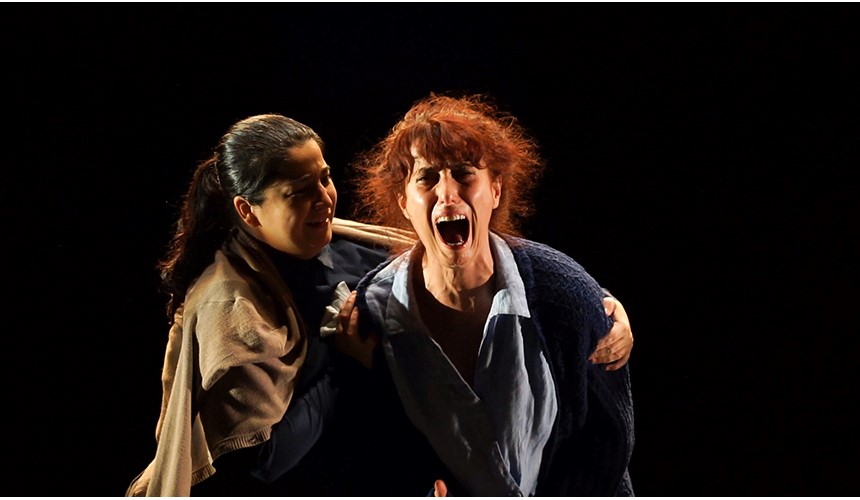 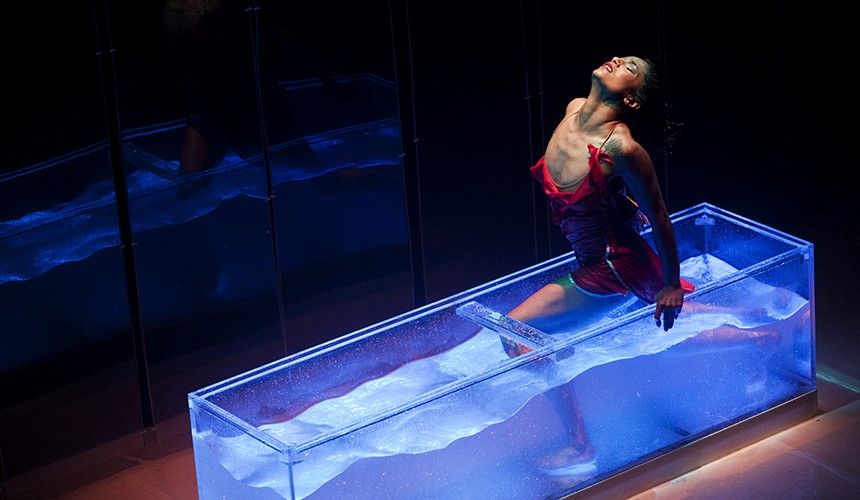 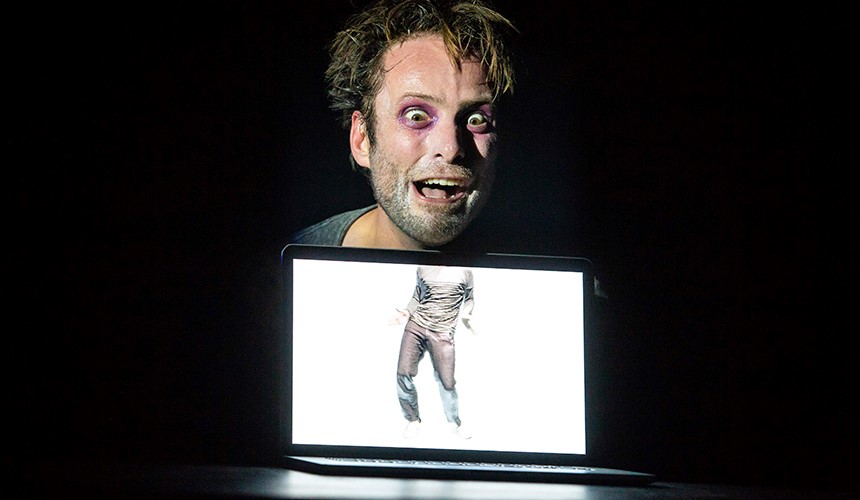 Beep Boop is a dark and whimsical clown show inspired equally by the masters of the silent film era and the peculiarity of vaudeville, performed at a dizzying pace with live sound effects, original music and multimedia. It deals with the crushing loneliness of modernity and its amusing consequences. 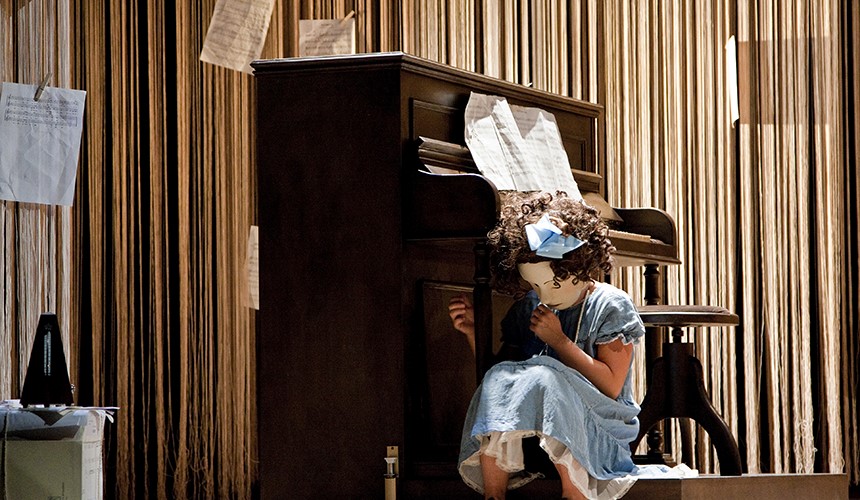 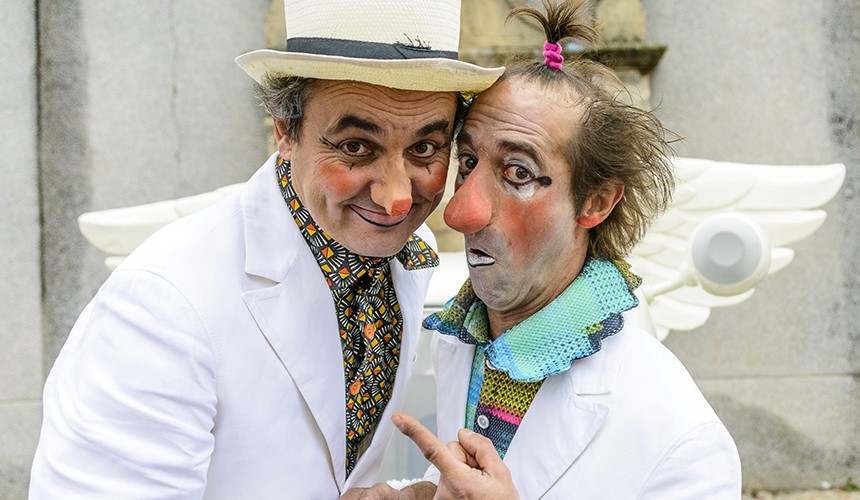 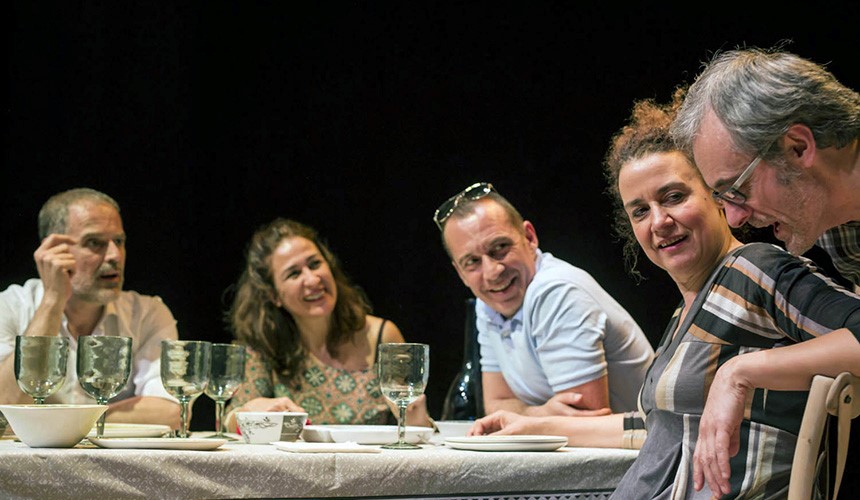 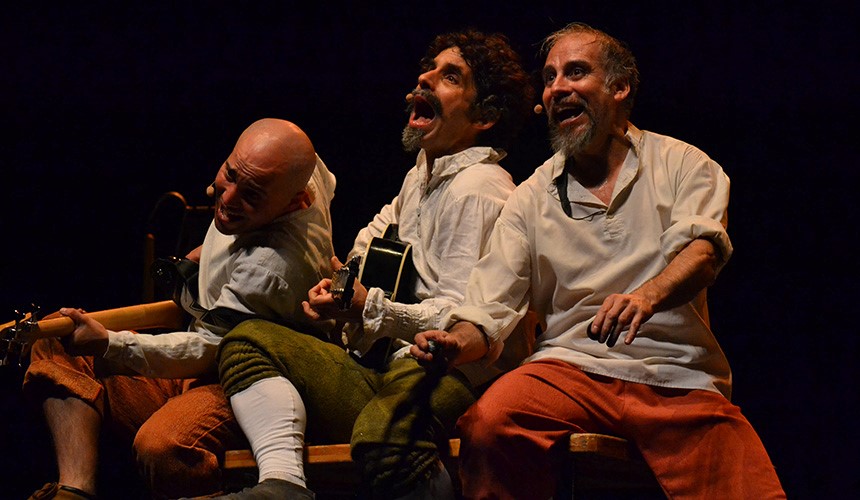 “THE LIFE OF THE SALMON” – KARLIK DANZA TEATRO 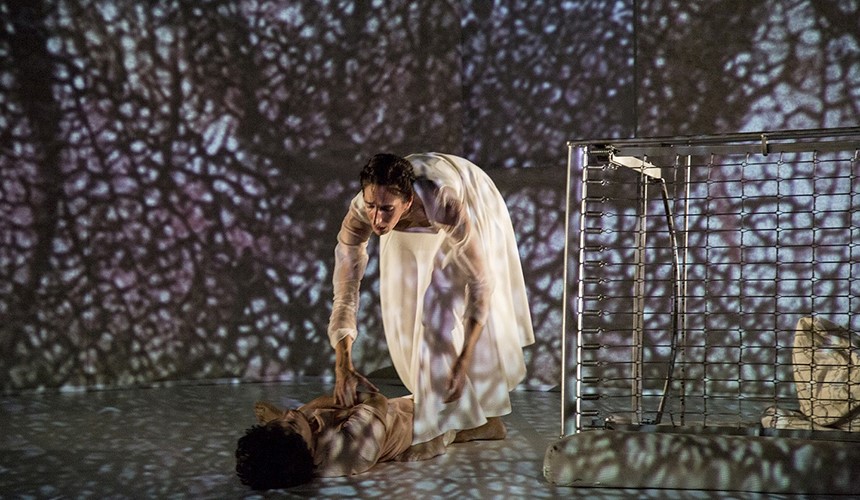 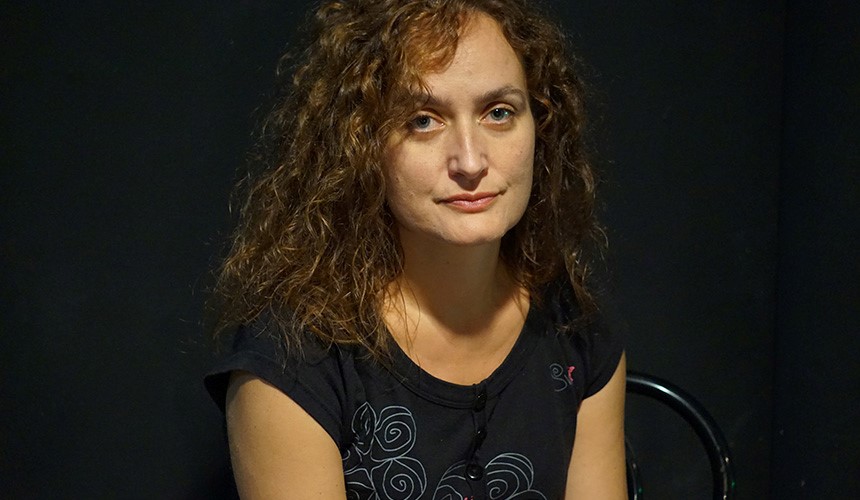 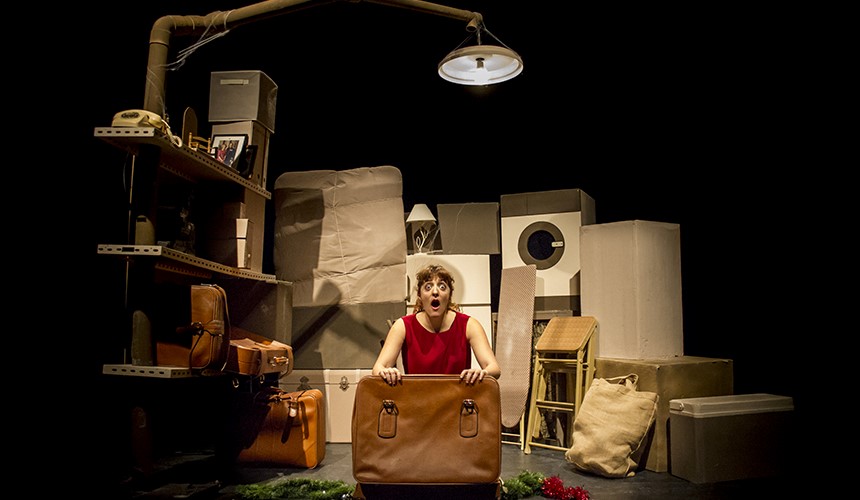 “WHAT IS LOVE? BABY DON’T HURT ME” – WICHITA CO. & A+ SOLUCIONES CULTURALES 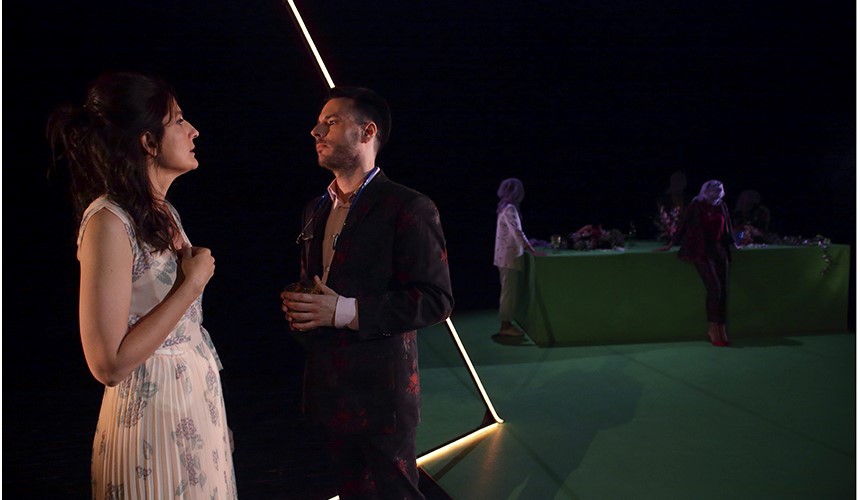 
Winner of the XIX Max Awards in the category Best New Authorship for We Will Not Kill Ourselves with Guns.

He develops his career mainly as a playwright and director of his own texts premiered with the label of his company, Wichita Co. His most relevant works as a director and playwright are Uns amors, uns indrets; Cavalls salvatges no m'arrancarien d'ací, awarded the INJUVE Prize for the best scenic proposal of 2011; Escritos desde el fuego (Special Accésit Beca Desperta); We will not kill each other with guns and Cuzco.


THE CHARACTER IN THE LEGS


I had a teacher during my training in Stage Direction and Dramaturgy who always said: "the French, when an actor manages to "be" the character and not "make" the character, they say he has the character in his legs". To be honest, I don't remember the teacher or the moment. Memory, as well as selective, is capricious. But what stuck in me about that teaching continues to accompany me in each staging.

When an actor manages to incarnate a character in such a way that the lines between reality and fiction become blurred, he has done work so arduous and profound that the results cannot be seen in superficial features such as a certain way of speaking or walking or sitting. The process of incarnation is the most artifical work there is, since only through artifice can one achieve the truth in art and, to paraphrase Wilde, the most difficult pose of all: "naturalness". For this reason, only when an actor has done his homework has he used his imagination from the clues he finds in the text, he has prepared himself so much that he can stop paying attention to himself and listen to his companion; only then does he manage to get the character down from head to toe. And then he can walk around the stage simply "being".

In this workshop we will try to get closer to the way I face the direction of actors from the work on texts of my plays "We will not kill each other with guns", "Cuzco" and "La Florida".