The 2021 edition of the Badajoz International Theatre Festival is again marked by the pandemic, but with a novelty in the programme: the premiere of four plays by regional companies of Extremadura that were awarded production grants from the Department of Culture, Tourism and Sports of the Regional Government of Extremadura.  This edition, the 44th, will be held from October 14 to 28 and will include 16 performances, one of them, a street show.

Social, family and couple conflicts, homophobia or social exclusion are some of the themes addressed by the programmed performances, in a year in which there has remained lingering effects on the companies due to the lockdown and the pandemic caused by the Covid-19.

The plays selected and which have a total of 75,000 euros in production grants awarded by the Department of Culture, Tourism and Sports of the Regional Government of Extremadura are: "Lo que nos debemos" ("What we owe to each other"), by Cómicos Crónicos Producciones; "El circo de la vida" ("The circus of life"), by Teatrapo Producciones; the play "La Vaca" ("The cow"), by Samarkanda Teatro, and Tiovivo, by La Escalera de Tijera and Z teatro/Zircus Animación.

The festival begins this year facing a recurring theme in the dramaturgy of many companies: friendship and loneliness.  Thus, we can see how childhood memories leave an indelible mark reflected in the premiere of "Lo que nos debemos", by the Extremaduran company Cómicos Crónicos, on October 14. 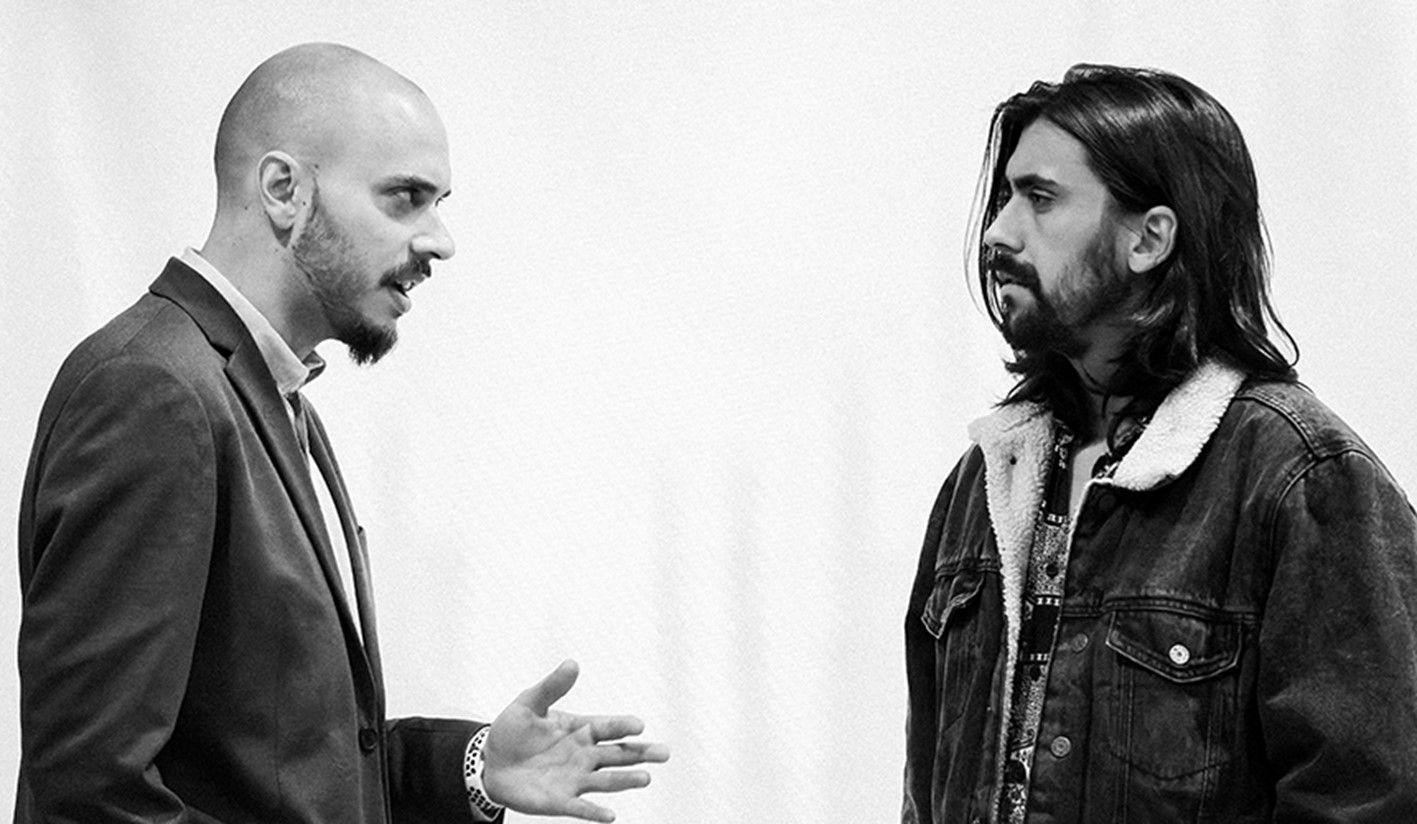 The Swiss company Baccalá arrives with a delightful display of stage expertise in "Oh oh", a theatre-circus show with amazing acrobatics and a lot of humor. 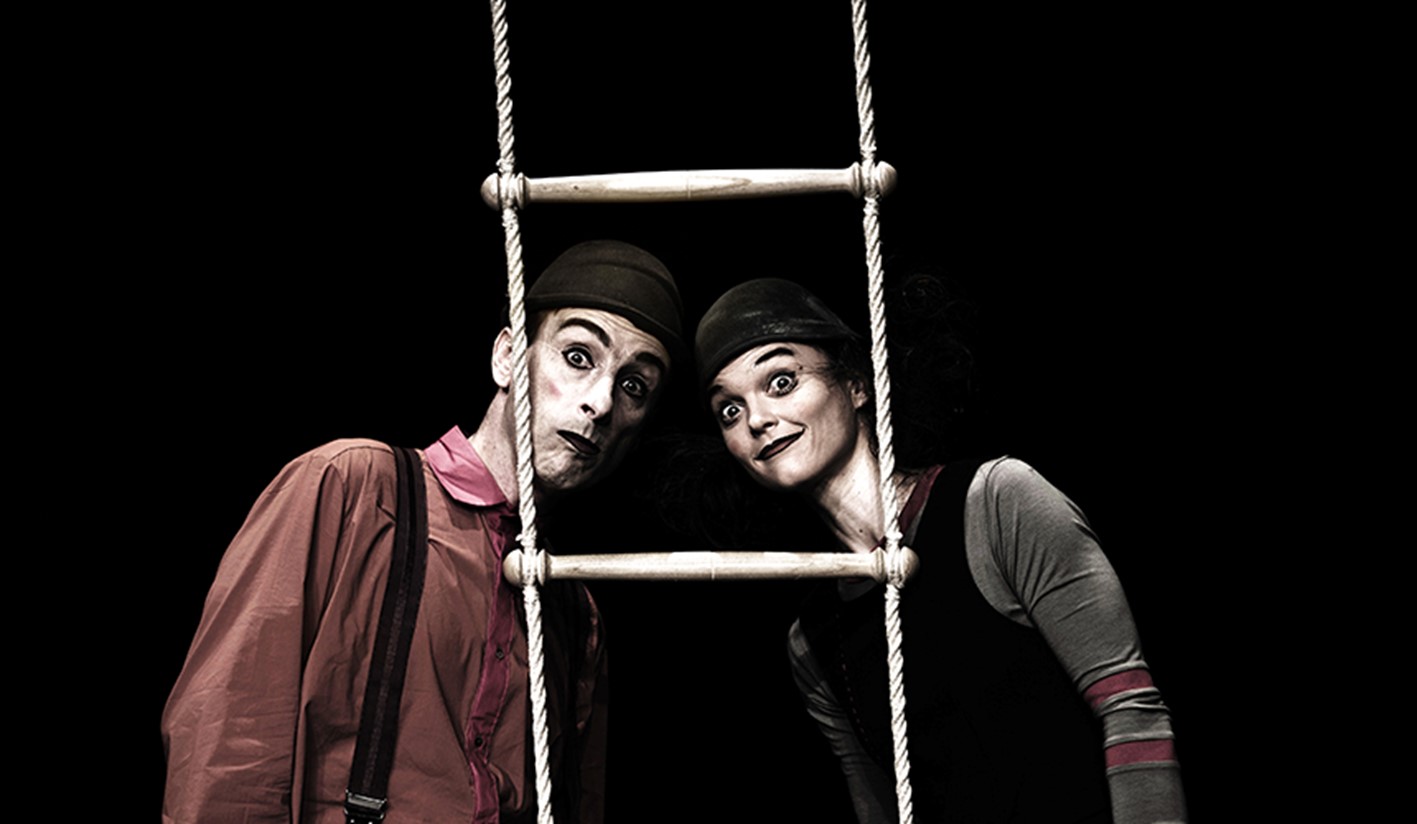 This genre is also the protagonist in the street show "El gran circo de la vida" by the Extremadura company Teatrapo. 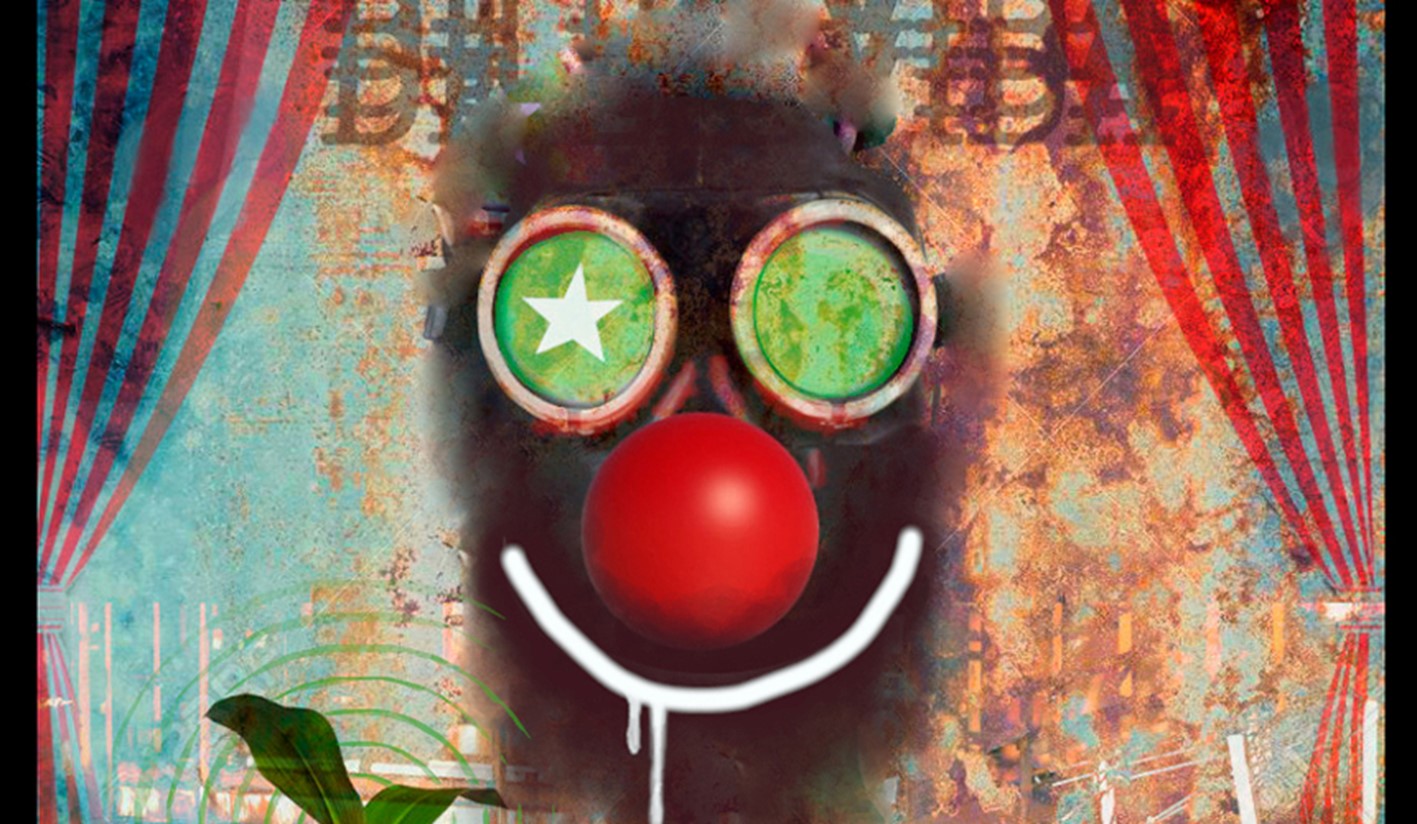 Another Extremaduran proposal comes from the hand of La escalera de tijera and Z Teatro with "Tiovivo", in which a theatre company trapped by the effects of the pandemic decides to leave their comfort zone. 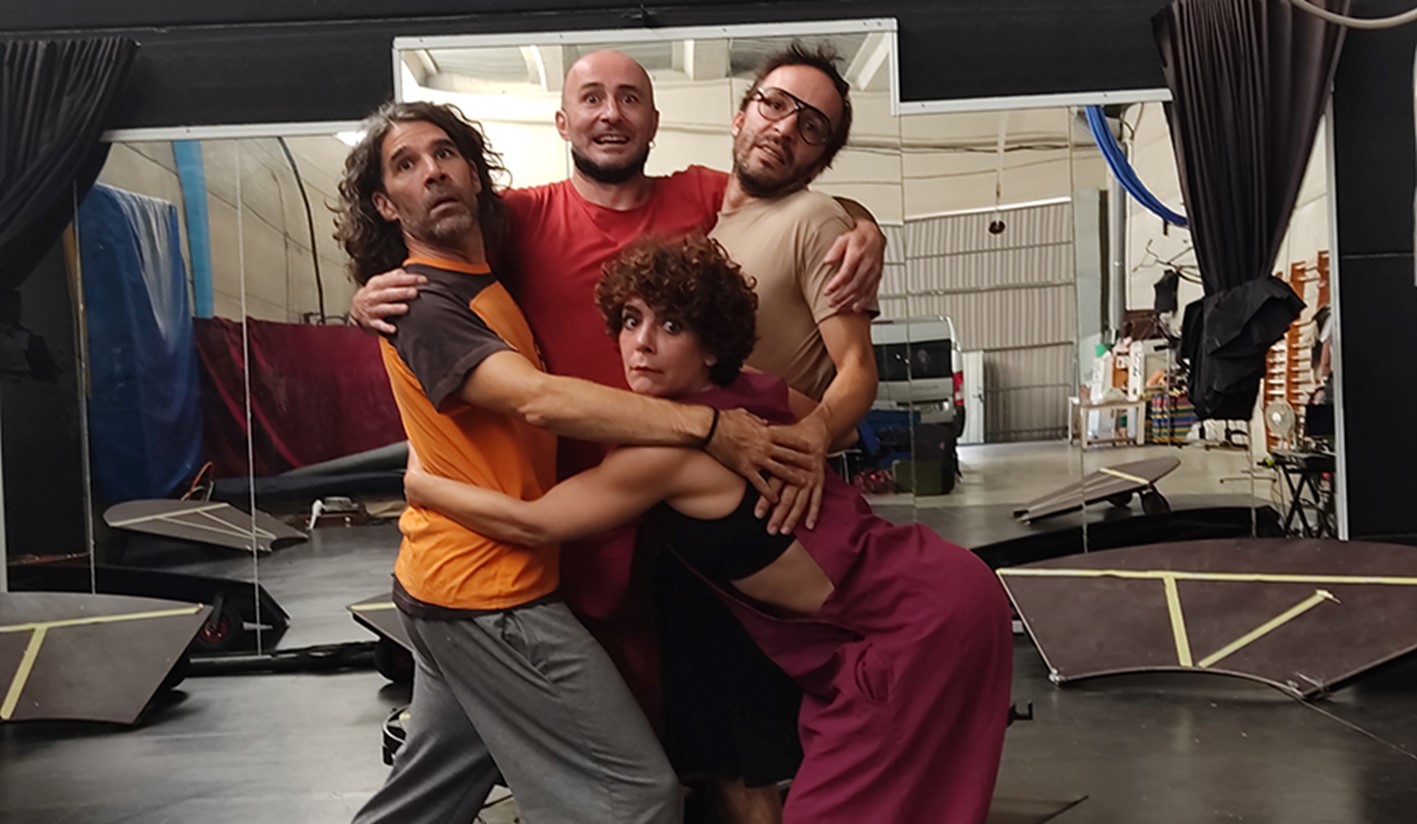 The Extremaduran actress Ana Rosa Alegre dares with a monologue written and starred by herself, Superagujero negro (Super Massive Black Hole). The pandemic is once again the protagonist of the vicissitudes of a woman who tries to survive the ordeals of everyday living in a big city. The show is performed with the audience seated on stage and with reduced seating capacity. 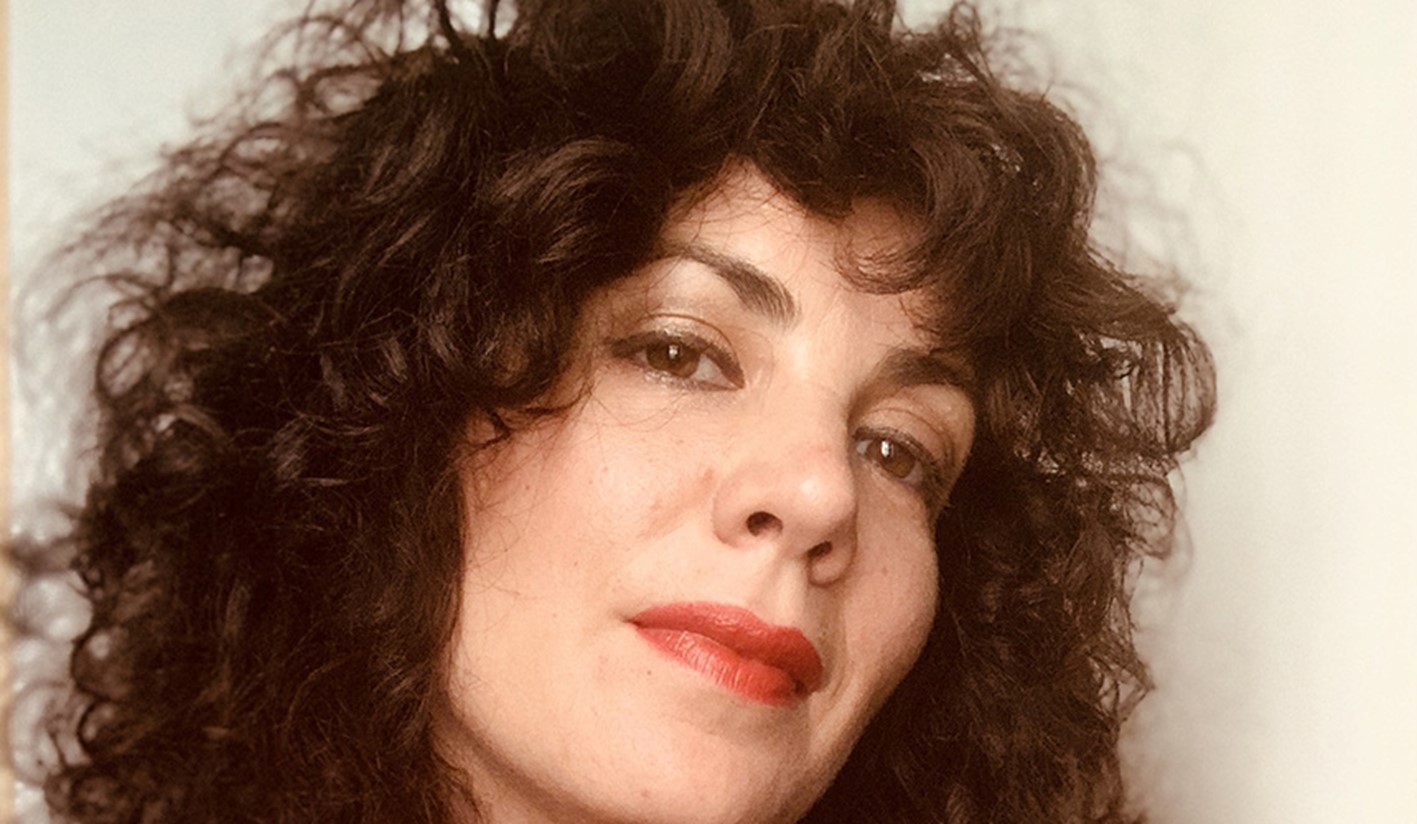 And the imprint of the coronavirus is also seen in the company 199 Danza Rodante in the Extremadura show #QUEOSCUREZCA with four great dancers as protagonists coming from different styles that merge to explore dance as a single universal language: Cristina Rosa, Jesús Ortega, Juan Carlo Guajardo and María Lama. 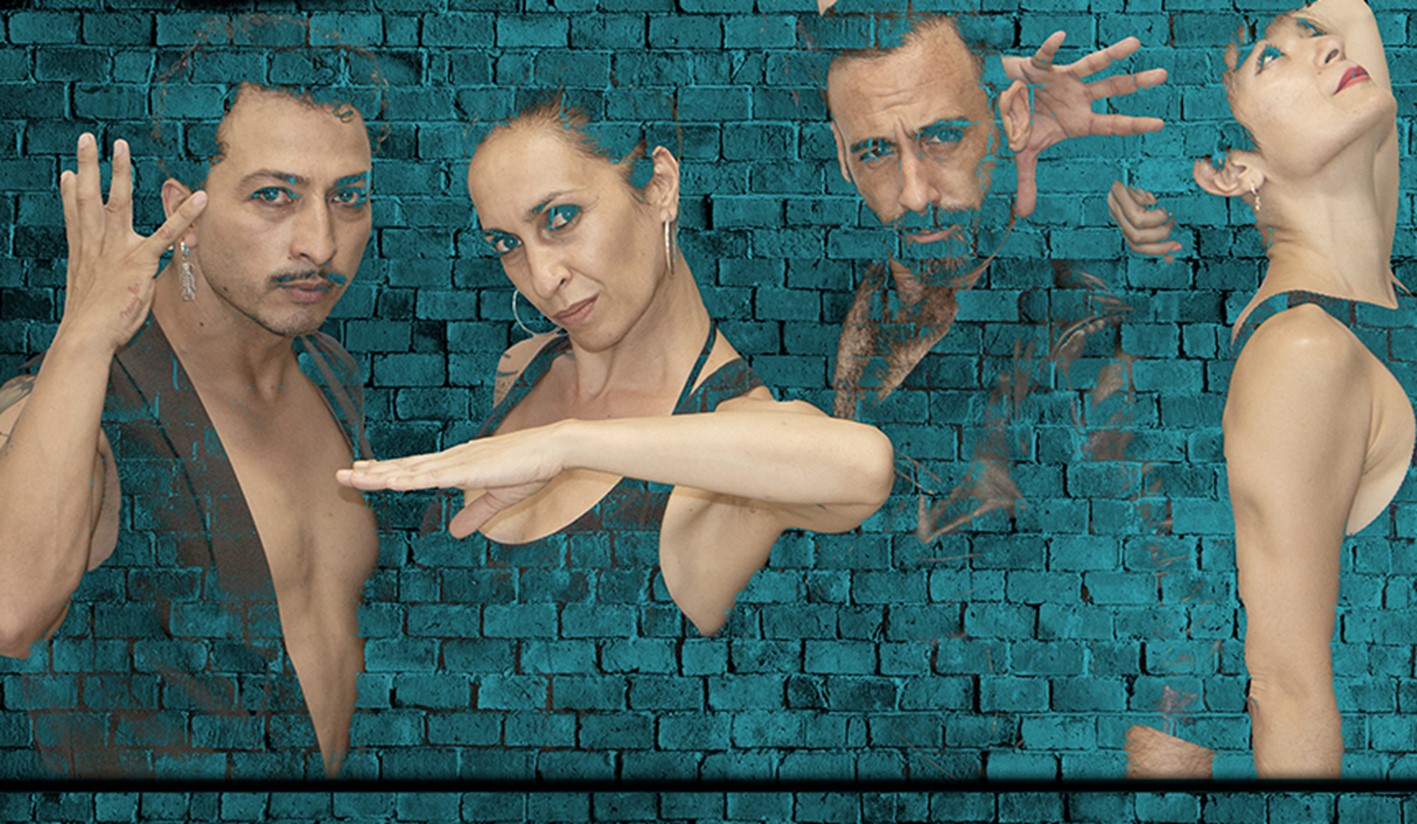 A surprising story about three butchers and their determination to change the reality of their village and its people is the proposal of the Extremadura-based Samarkanda Teatro in "La vaca", by José Antonio Lucia. 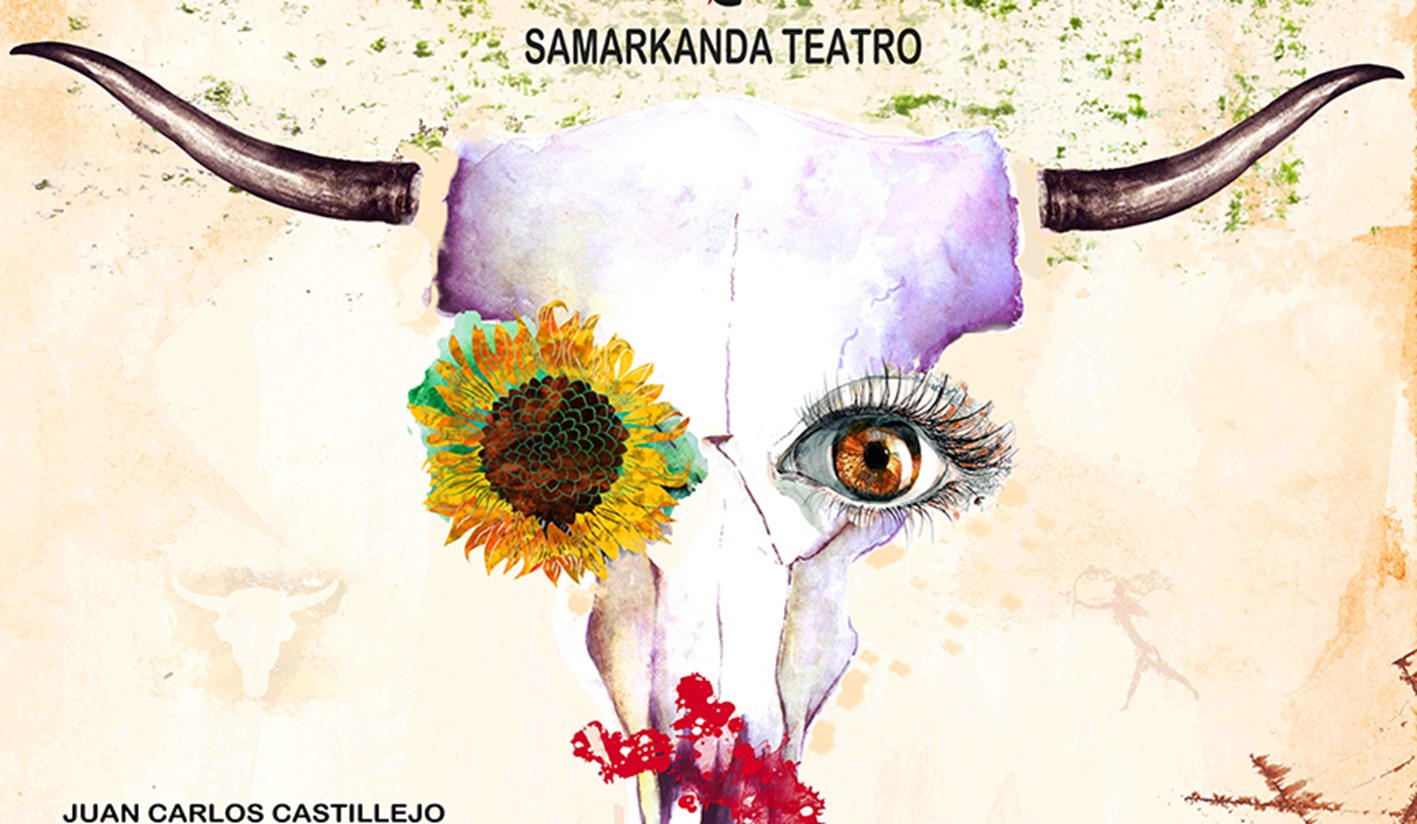 The theme of homophobia and its conflicts appear in La máquina de Turing; or seasoned with the fear of loneliness in Querido capricho with Tomás Pozzi, winner of the Best New Show 2020 Award (Madrid Es Teatro). 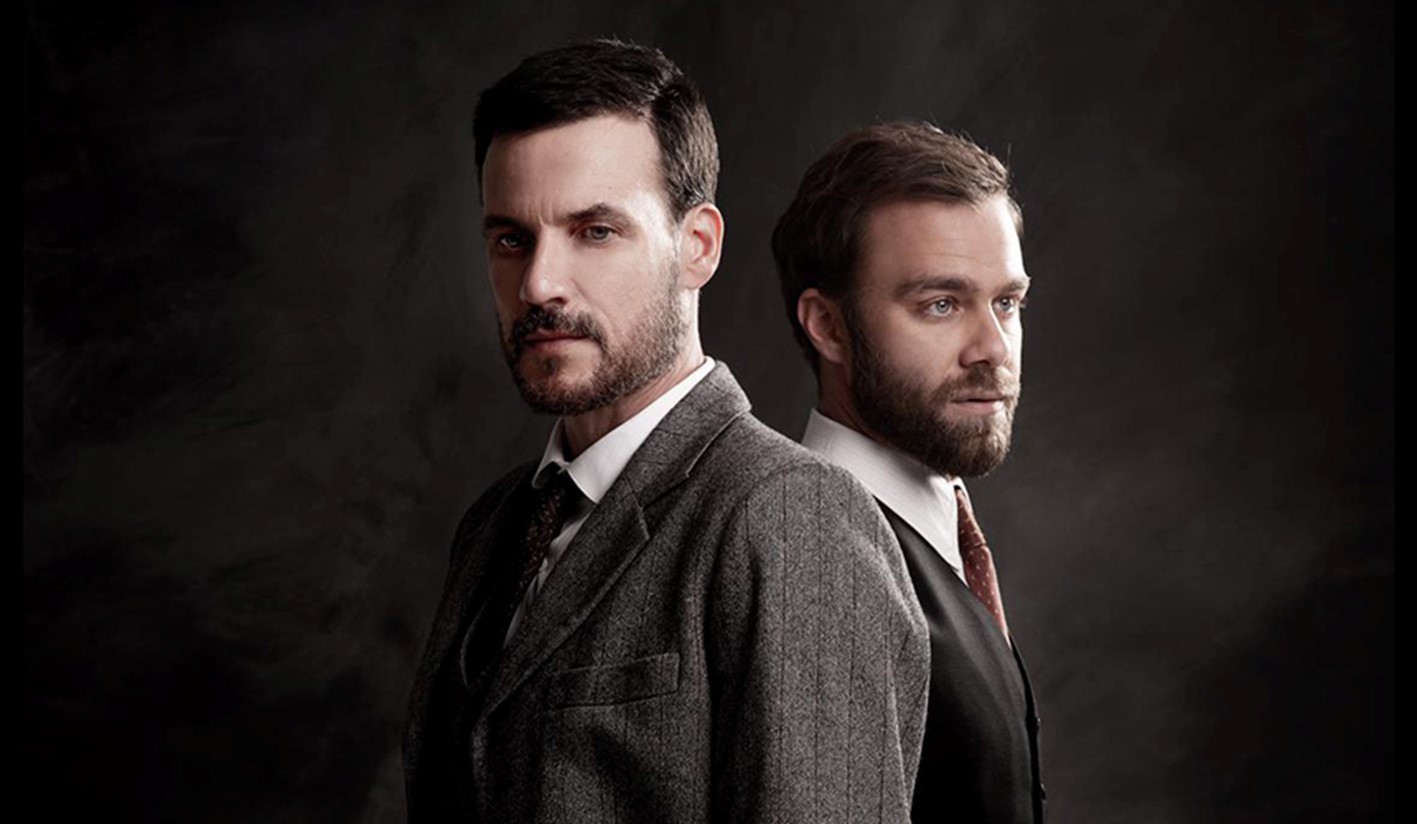 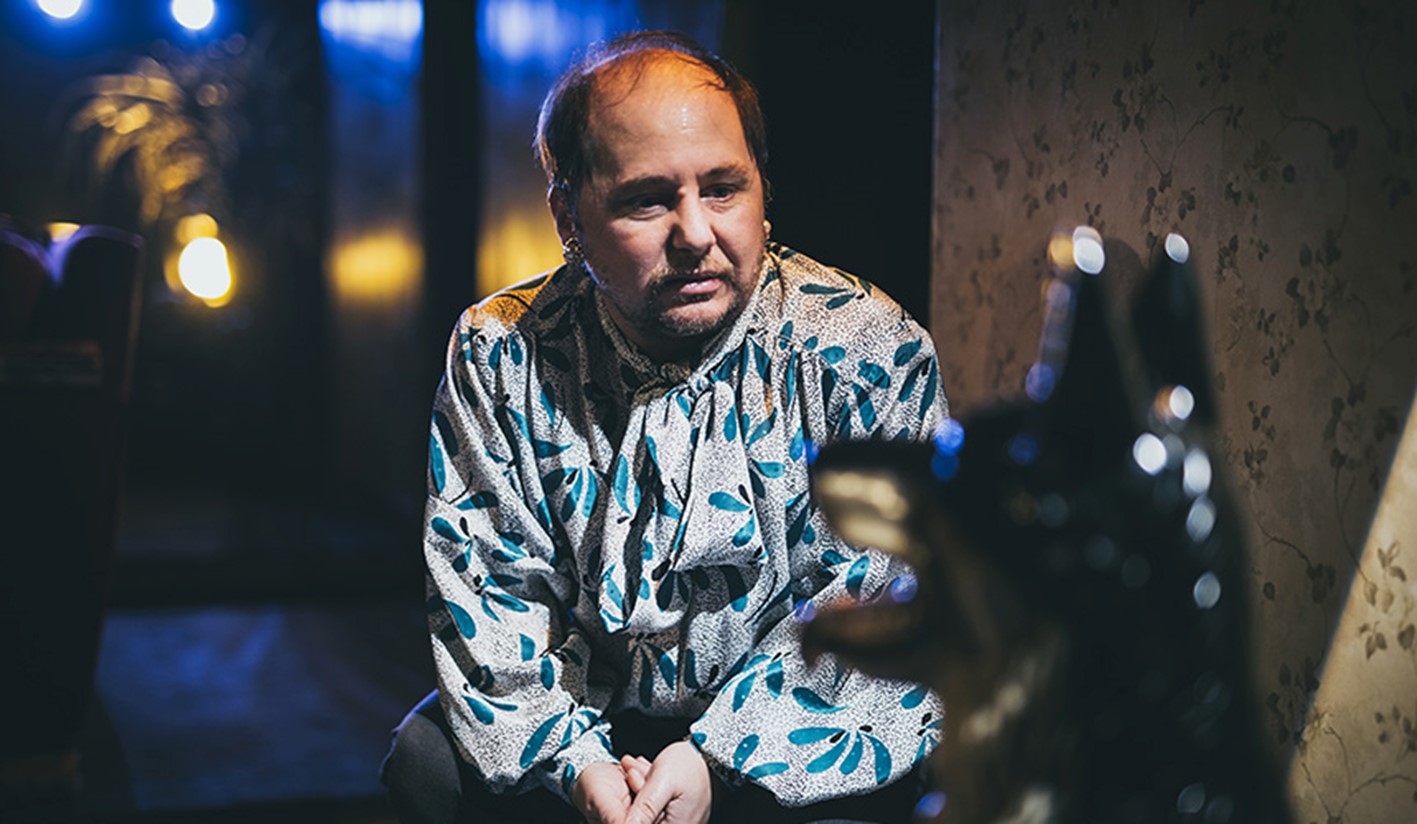 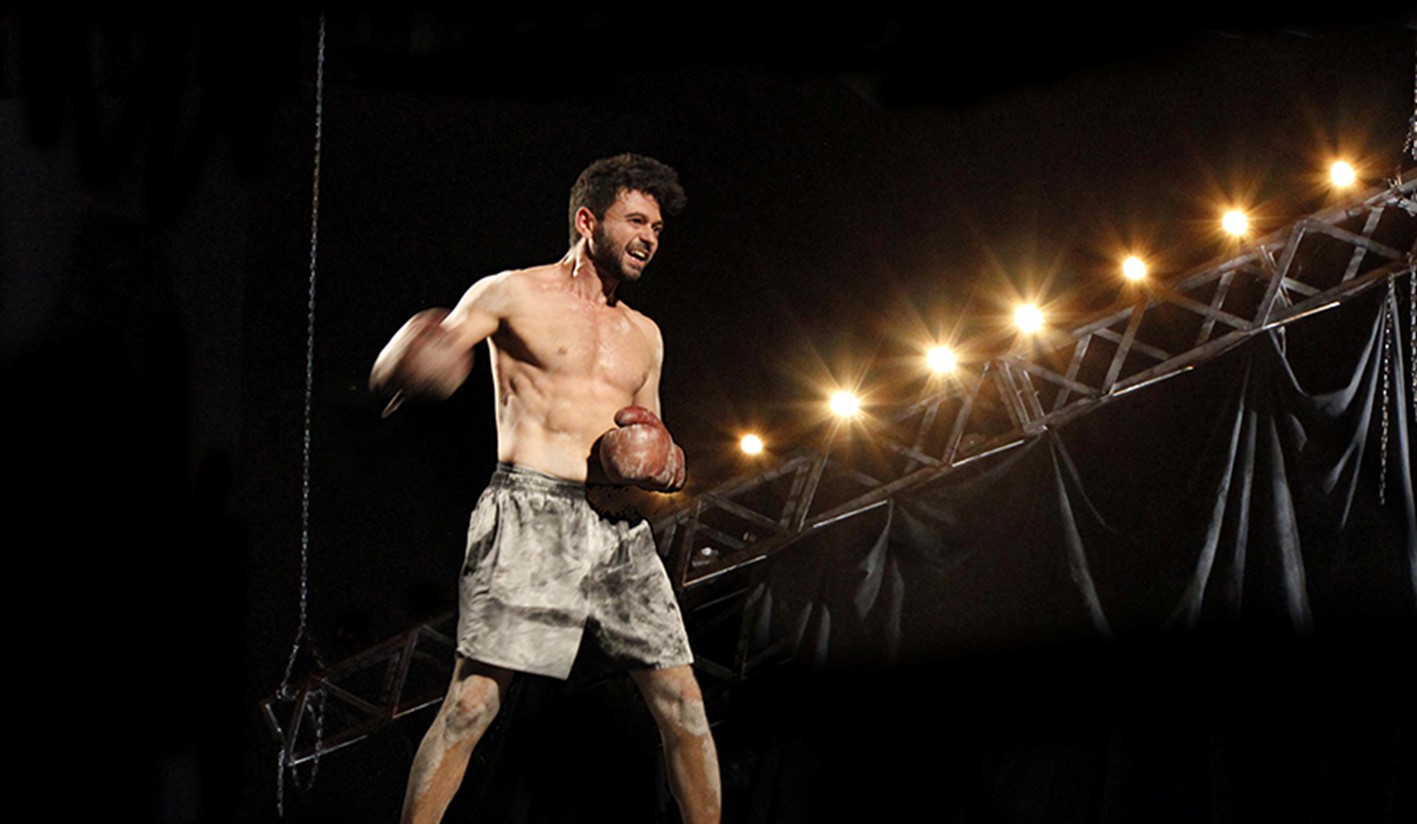 Old age and loneliness are represented in the extraordinary staging of "Solitudes", Spanish national Max Award for Best Show and Best Music in 2018 that once again demonstrates how everyday life is part of the dramaturgy of contemporary theatrical proposals, in this case, masks. 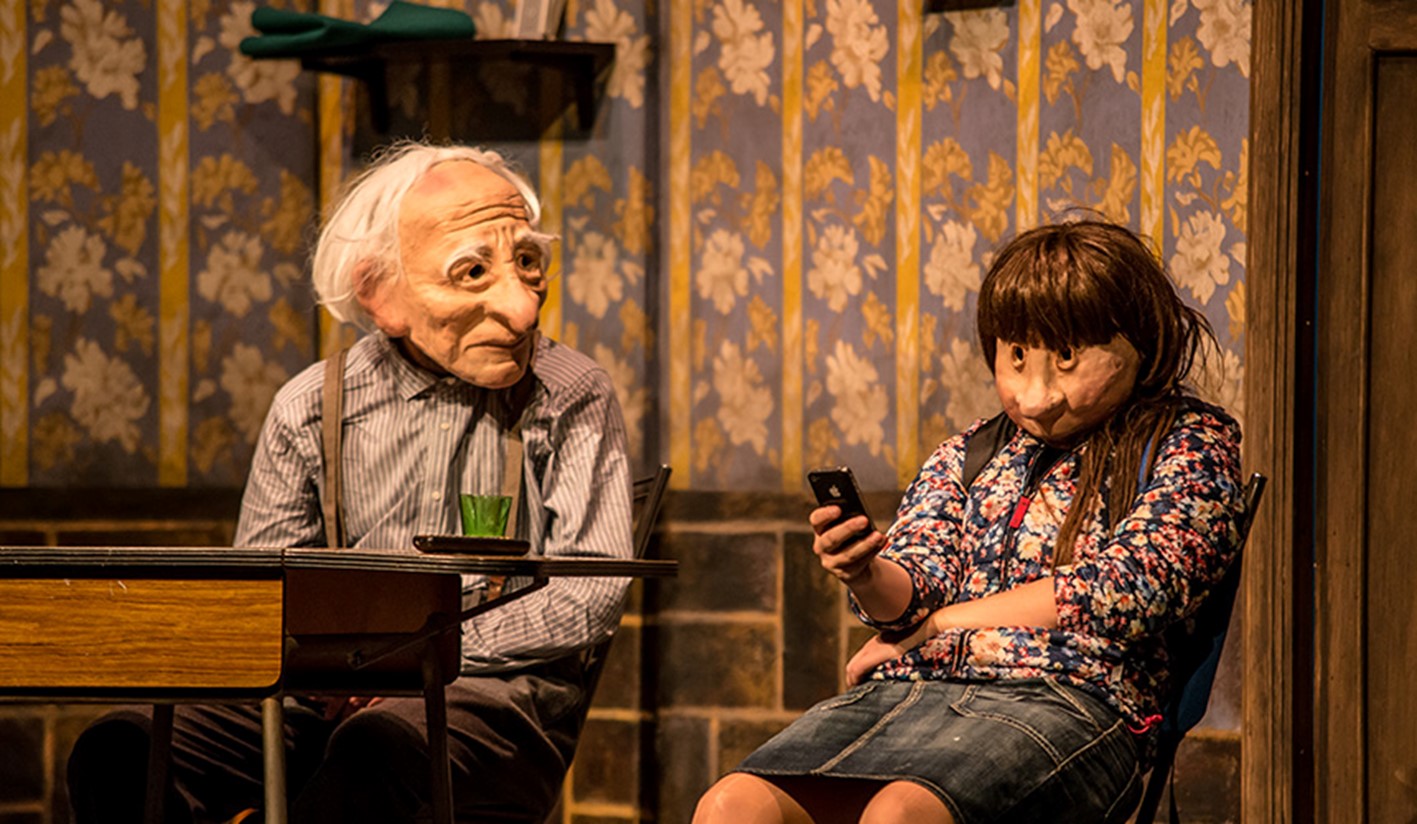 Love as an essential question of human existence is the axis of the play "Dreaming Juliet", inspired by Romeo and Juliet. 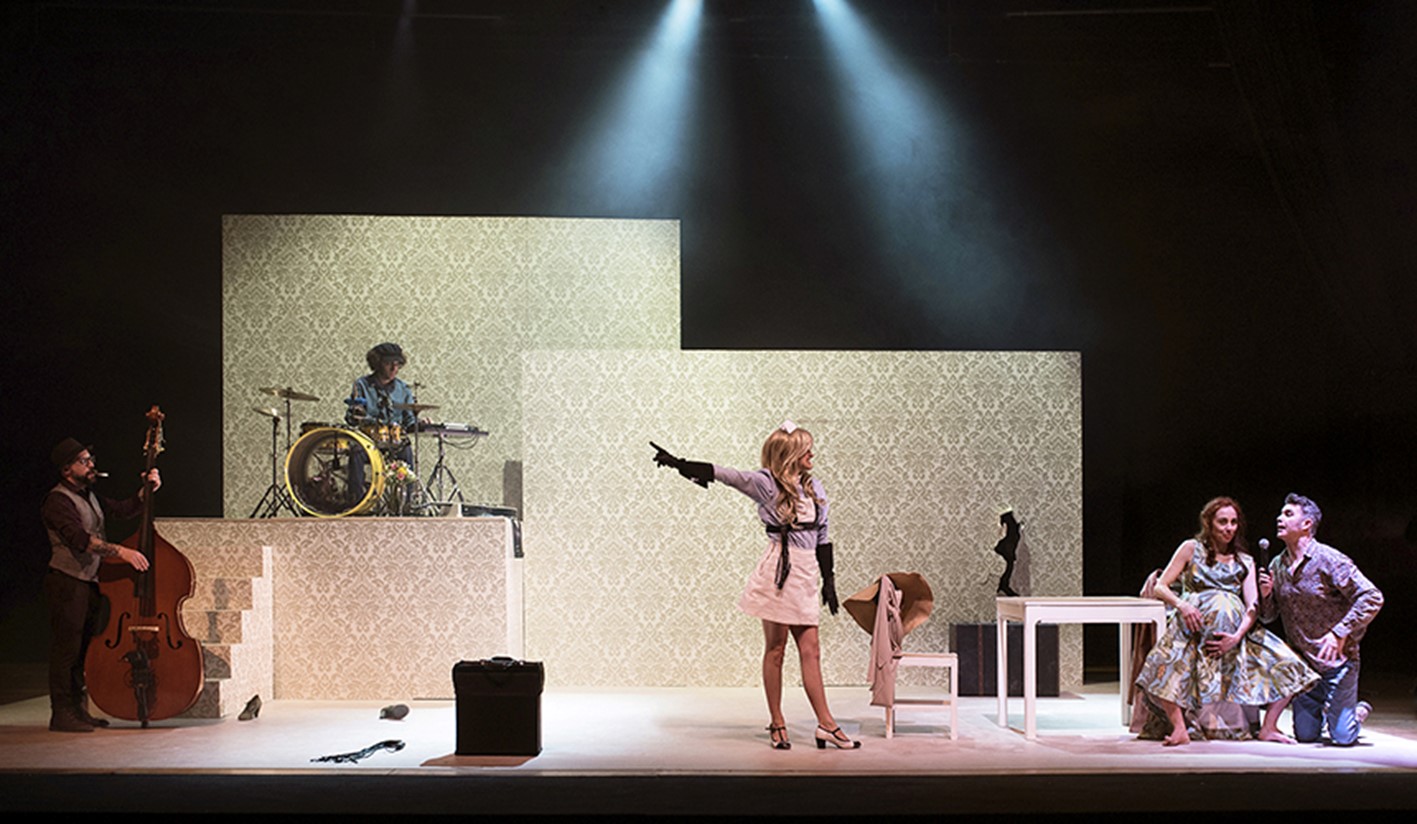 A trip to the past is the guiding thread of the fascinating story of "Hoy puede ser mi gran noche" ("Tonight can be my great night") about an orchestra singer in Galicia in the 1990s. In this show an actress and her musician sister on stage unfold in multiple voices to make an exciting journey into the past. 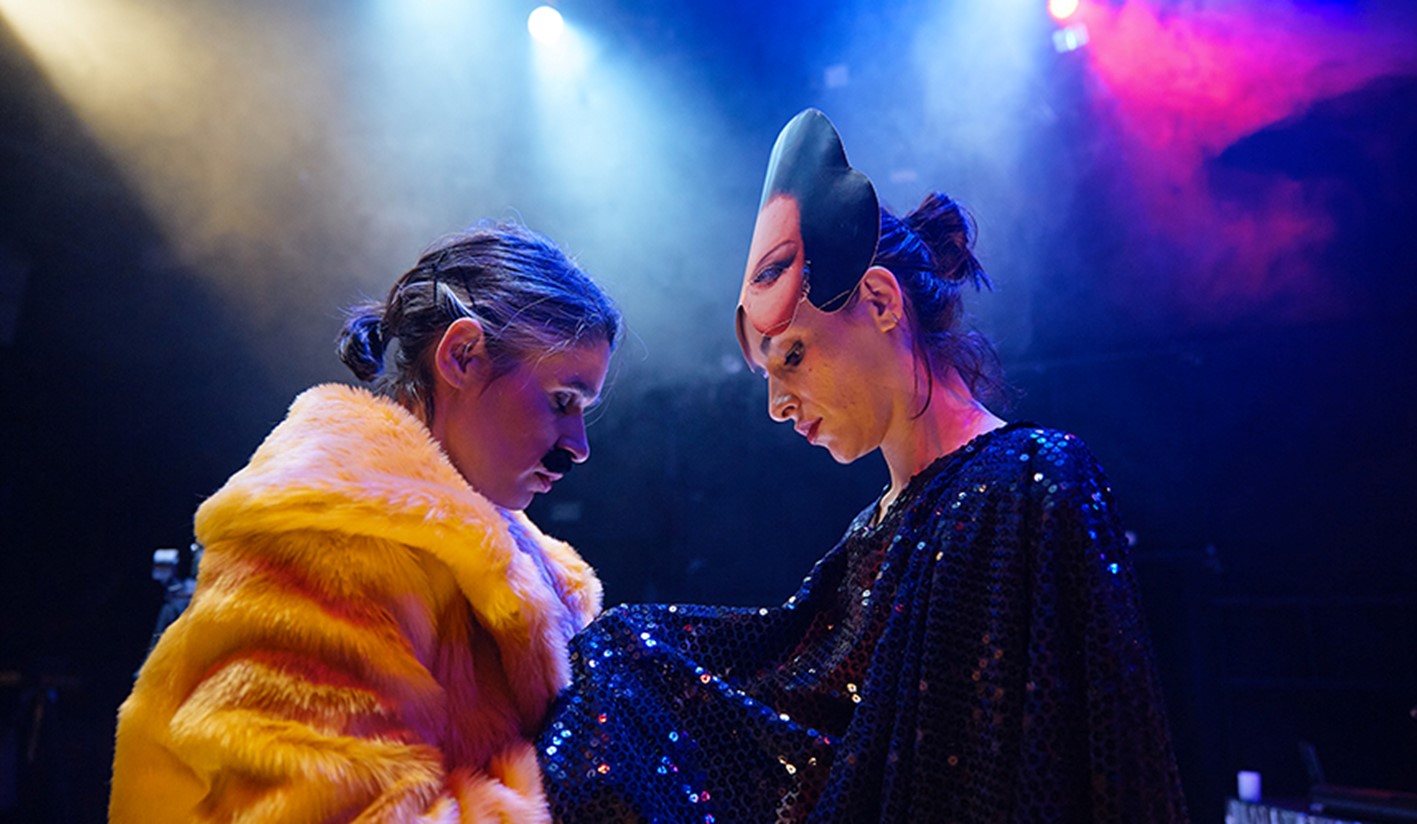 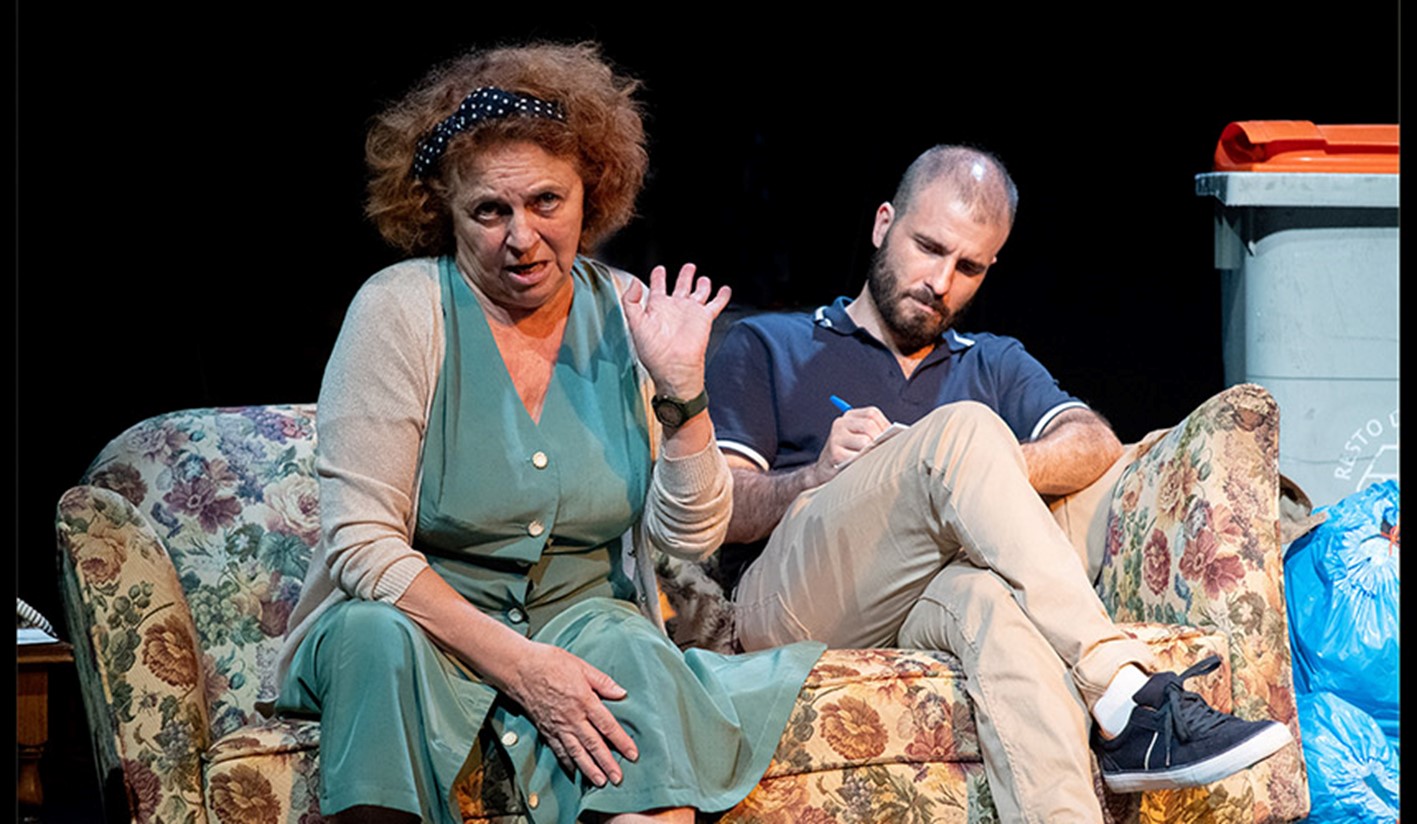 The last two days of the festival feature two very different productions. The company La Estampida Teatro in "La cresta de la ola" puts the spotlight on fame to tell something that concerns us with a crude humor, sometimes coarse, sometimes exquisite, and all presented with its own scenic language that goes from the popular to the metaphysical. 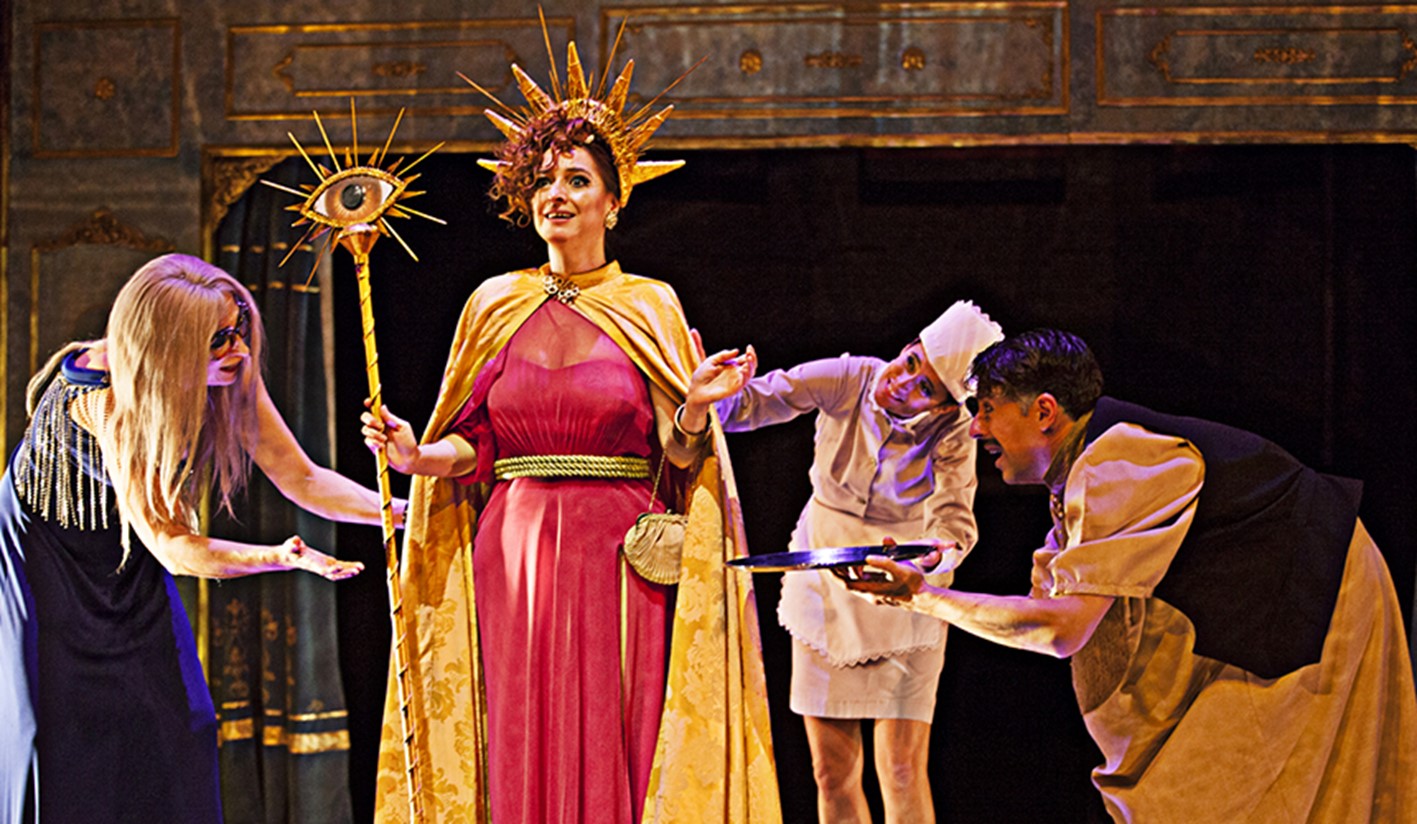 The last play of the festival is “Los Remedios”, a piece about friendship as a response to bewilderment. The production was awarded the Spanish National Max Prize for best new dramaturgy. 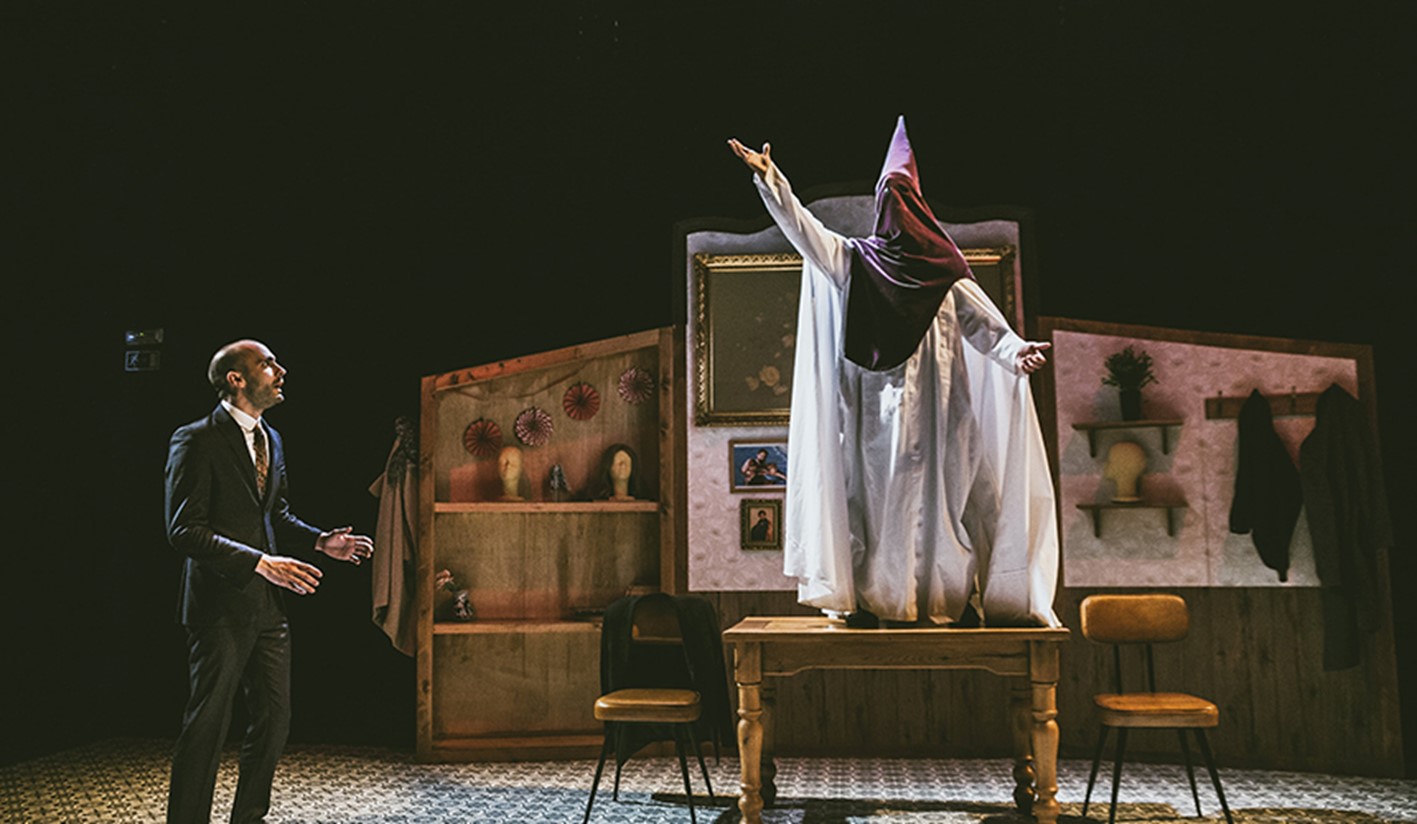 In this edition, a season ticket is on sale with an amount of 70 euros that allows access to 14 performances, and tickets range between 6 € and 12 €, with special discounts for pensioners, unemployed, members of FATEX and Carnet Joven. They are on sale from September 21 and can be purchased both at the theatre box office and on the web www.teatrolopezdeayala.es.